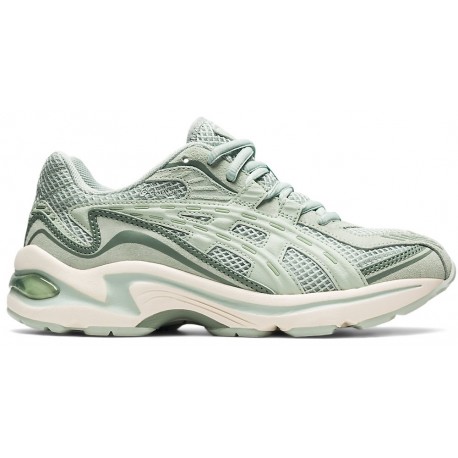 This product is not sold individually. You must select at least 1 quantity for this product.

When they first hit the running market in the 1990s The 2000s, the GEL-PRELEUS ™ shoe had been created by two designers: one who created the upper and one who commissioned The upper is inspired by the free movements of the clouds, which is transmitted through layered mesh and suede, much used in mid from the 2000s Its hybrid design extends into the midsole with Design elements inspired by the careless nature of an amoeba. In addition, this concept is represented through the wavy aesthetic of the shoe and the structure of the sole.

No customer comments for the moment.